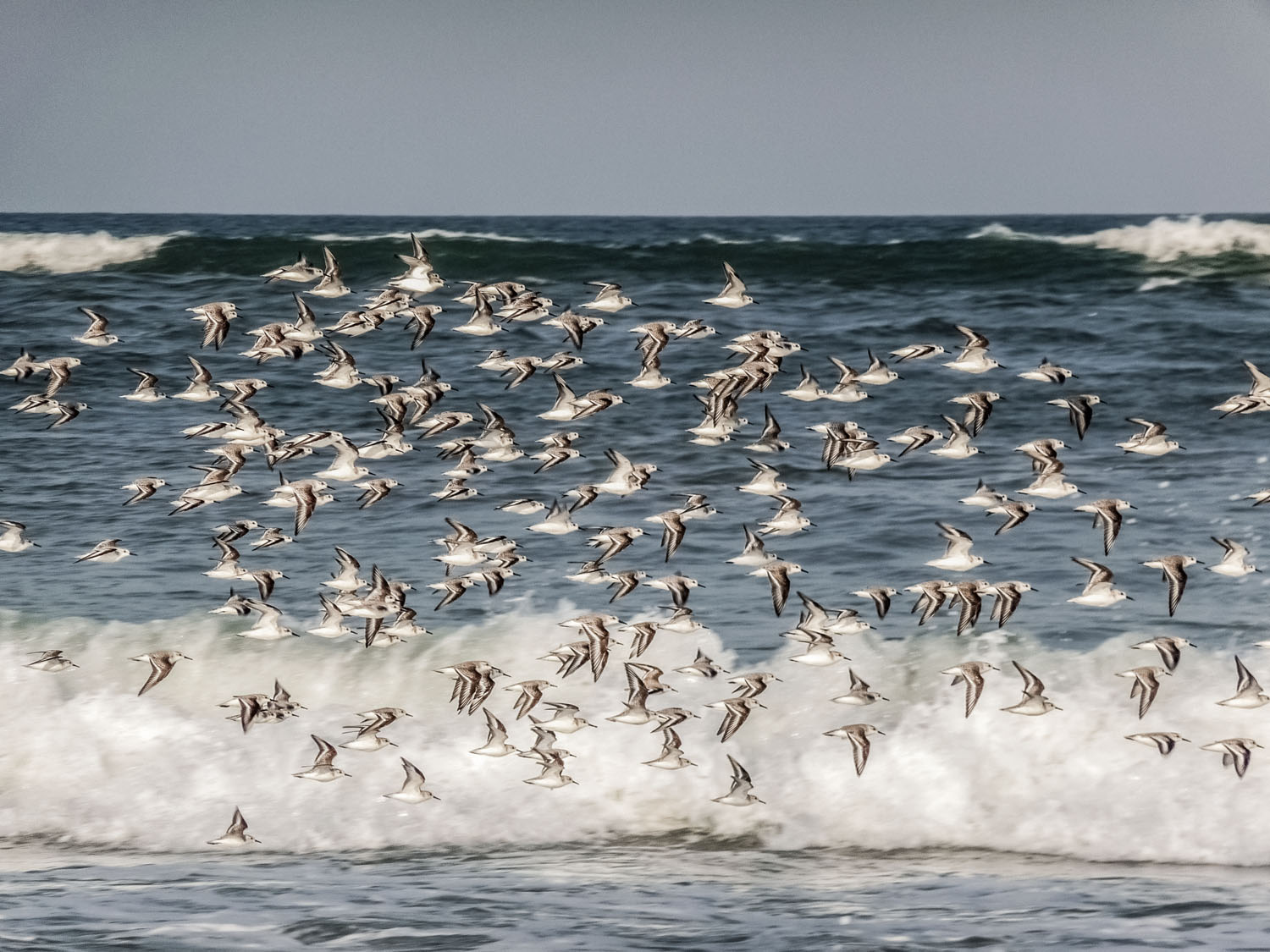 The oddly shaped 'Thung Chai' is a popular choice among the local fishermen of central Vietnam. This strange little boat harks back to French colonial times when a heavy tax was levied on all craft that even thought about entering the water.

So o avoid such tariffs, their owners would argue that their seafaring craft were not boats but baskets and therefore shouldn't be taxed.

Their sea-crafty plan was a roaring success and the Thung Chai has been a feature of the landscape ever since. To this day they can be seen lying scattered across the beaches and inland waterways of central Vietnam.

Similar style boats, known as coracles can be found in Wales, Scotland and parts of south-west England. Likewise, comparable designs can also to be seen in India, Iraq, and Tibet.

I came across most of the Thung Chai pictured here on China Beach, close to Da Nang. For breath-taking views of the surrounding area, the nearby marble mountains are home to several Buddhist and Hindu grottoes. A sweaty 156-step hike will take you to the summit of Thuy Son.

A little further out, approximately 50 km south-west of Da Nang is the UNESCO World Heritage Site of My Son. This is the spiritual capital of the Champa Kingdom, who in their prime, occupied much of Vietnam and also portions of neighbouring Cambodia and Laos. Set amongst jungle surrounds and enveloped by a ring of mountains the My Son sanctuary contains the temple remains a civilisation going back 1600 years.

Thinking about having a float in a Thung Chai?