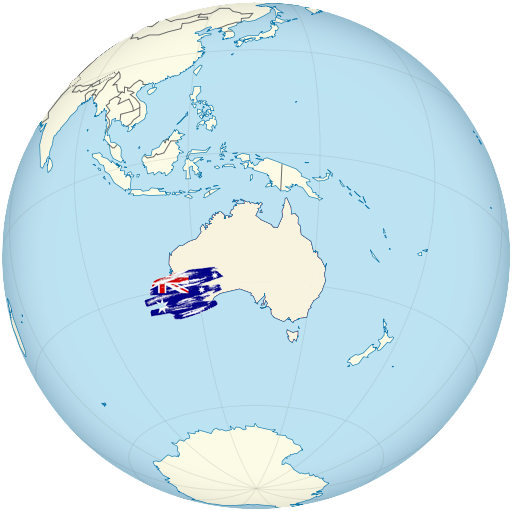 Over 24000 square kilometres of diverse landscapes make up the Southwest corner of Australia. Over 1000 of these consist of exquisite coastline. This region encompasses some of Australia's most untouched and magnificent white sandy beaches. It also boasts several natural treasures that make South Western Australia one of the world’s 36 biodiversity hotspots.

The arrival point for most people entering the region is the state capital, Perth. This, the sunniest of all Australian state capitals has enough up its sleeve to keep you occupied for days on end. Savour the beach lifestyle, relax in natural bushland and sample world-class local wines. Nearby, historic Fremantle is home to bustling markets, lively bars and vibrant cafes. Furthermore, the idyllic island playground of Rottnest is only a short ferry ride away. Be prepared to meet the Quokka, Australias cutest mini marsupial.

Further down the coast encounter the humpback whale on its annual migration and behold the largest pod of orcas in the Southern Hemisphere. Aside from these magnificent mammals, you're likely to witness sharks, tuna and giant squid. The coastline also plays host to some of the best surf spots in the world.

The diversity of South Western Australia

However, there is so much more to this corner of Australia than it's spectacular coastline. The region boasts a diverse landscape, ranging from mirage infested salt pans to a virtually untouched forest of timber giants in near-pristine bushland. Delve into ancient caves systems and hike in the mountainous region of The Stirling Ranges. These rugged peaks rise to more than 1000 metres above sea level and feature stark cliff faces and sheltered gullies.

The natural assets of South Western Australia have blended with the ability of the vignerons and winemakers to create one of the best wine districts on the planet. The pristine environment and the many microclimates ensure that every wine is special but none the same. Since the 1970s wine production in the region has changed beyond all recognition. Prior to this, almost the whole industry was centred around the Swan Valley. Now the regions further south, particular around Margaret River dominate its vinous output.

South Western Australia is a utopia for both amateur and professional photographers alike. The stunning coastline contains countless deserted bays and striking rock formations. Notable locations include Bunkers Bay, Sugarloaf Rock, the lighthouse at Augusta and the longest jetty in the Southern Hemisphere at Busselton.

Top it off with a bit of true Ozzie outback only a stone's throw from Perth and you have enough to keep your trigger finger busier than a bozz-eyed traffic controller with a serious case of the twitches.