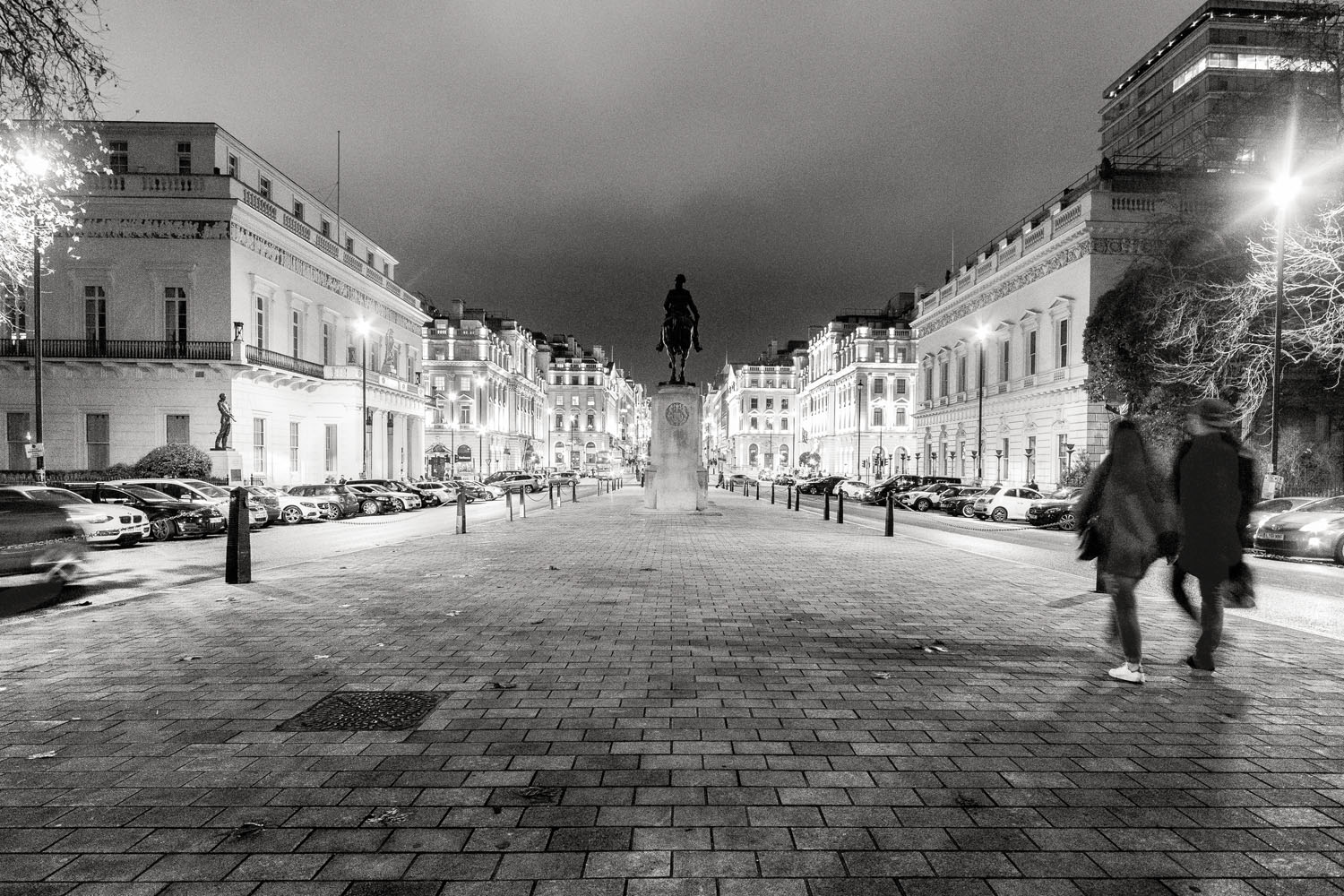 Hugging the banks of the River Thames in the South East of England, London is the United Kingdoms' capital and the largest city by far. Founded by the Romans, who referred to it as Londinium, the city has been a major settlement for over two thousand years.

The actual city of London (it's time-worn core) spans an area of only 1.12 sq mi (1.8 metres) and is referred to as the 'square mile'. Today, it still retains boundaries that follow very closely these medieval borders.

It's now almost defunct nickname the 'Old Smoke' refers to the smog engulfing the city in the 19th and the first half of the 20th centuries. Calamitous results of burning fossil fuels culminating with the disastrous 'great smog' in 1952. Over five days, the smog killed over four thousand people.

Triumphantly, London has now left behind its sooty past. Subsequently, green spaces now cover almost 40% of Greater London. Parks such as Hyde, Regents, St James, and Greenwich present much-needed breathing space in an incessantly expanding urban environment. 67 sq mi (108 metres) of parks, squares, public gardens, and cemeteries have shaped it into the most verdant city of its size in the world.

This global city regularly tops the list of the most visited city in the world and receives an annual influx of 30 million international tourists.

Evolving into a vibrant multi-cultural centre London is now one of the most diverse cities in the world. Since the 1940s, it has become home to a large number of migrants. Beginning with members of the Commonwealth nations such as India, Bangladesh, Pakistan, and Jamaica.

Subsequently, in more recent times, the expansion of the European Union has increased this diversity. As of 2020, Greater London is home to a permanent population of 9.3 Million people speaking over a hundred languages.

In the mid-1960s, London became a centre for worldwide youth culture. This was exemplified by the swinging 60's London subculture associated with the King's Road, Chelsea, and Carnaby Street. This trendsetting role continued during the  70's punk era and morphed into Britpop in the 90s.

London is a photographer's utopia. A city pulsating with history and iconic sites, even those who haven’t been will probably know its landmarks.

Add to the list iconic landmarks such as Trafalgar Square, Tower Bridge and St Paul's Cathedral. Furthermore, Buckingham Palace, Piccadilly Circus, the London Eye, and The Shard are all a short hop, skip and tube ride away. Thanks to its expansive underground network, the cities components are easily accessible.

London is also a hugely popular tourist destination and crowding can be frustrating. Away from the big draws mentioned above here are some less frequented spots of curiosity: