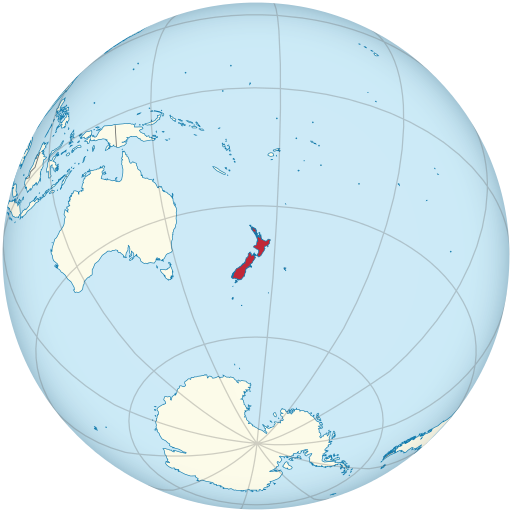 Cast ashore in the southwestern Pacific Ocean lie the islands of Te Ika-a-Māui (North Island), Te Waipounamu (South Island) and Rakiura (Stewart Island). Collectively known as Aotearoa or the more familiar New Zealand, this is the land of the long white cloud. An untamed wilderness of soaring peaks and deep glacial lakes. Mammoth volcanoes, breathtaking fjords and an 18,000-kilometre seaboard home to golden sandy beaches. New Zealand has a truckload of jaw-dropping scenery for all who land on its shores.

It was one of the last sizeable territories suitable for habitation to be populated and settled. Consequently, New Zealand is home to a unique array of vegetation and wildlife. Much of this developed during the country’s prolonged isolation. Almost ninety per cent of the indigenous plants are unique to the country. Aside from the bat, no mammals are native to these islands. Such a lack of predators was essential to the evolution of several flightless bird species. The shy, long-beaked Kiwi being the most renowned but the kakapo, takahe, weka and penguin can also be found traipsing around these alluring shores.

The largest city Auckland is frequently rated as one of the world's top cities for quality of life and liveability. Sprawling over volcanic hills and around twin harbours, the city offers a wealth of natural wonders and urban delights. New Zealands' capital city, however, lies 666 kilometres south of Auckland and has been dubbed as 'the coolest little capital in the world'. Wellington is home to a throbbing cultural scene. This umbrella-shredding, hair-wrecking city (It's windy here) is the country's culinary capital, famous for its craft beer bars, quirky cafes brewing great coffee, and pretentious, award-winning restaurants.

With such a devastating lineup of stunning scenery all squeezed into a relatively compact size, New Zealand is a landscape photographers paradise. It served as the location for Middle Earth in The Lord of the Rings film trilogy. The land of the long white cloud has enough to keep you busier than a one-armed paper hanger with a serious case of the winnits.

From Cape Reinga on the tip of the subtropical Northland (home to the glorious Bay of Islands) all the way down to the stunning fjords and ancient rainforests of Fiordland in the far south-west.

The Pacific Ring of Fire

As part of the ring of fire, naturally wedged between the above points are a number of Volcanic treats. Such sights as the Taupō volcanic zone, home to the surreal twin cones of Ngauruhoe and Ruapehu. Add to this the breathtaking Whakaari (White Island) in the bay of plenty. At the time of writing (2019) however Whakaari is off-limits due to significant seismic activity. Top it off with a mooch down to the south-west corner of the north island to witness the grandeur of Mount Taranaki (Egmont). This colossal is a dormant and much more accessible peak.

However, there's more to the North Island than hills on steroids. The laid back beaches of the Coromandel makeup a coastline boasting 400 kilometres of unspoilt, white sandy beaches which won't be erupting any time soon. Further south is the flat and fertile region of Hawkes Bay. Enjoying a warm, temperate climate, this is the country's Art Deco capital. A wine-producing region, home to the charismatic coastal town of Napier.

Meanwhile across the Cook Straight, a diverse landscape awaits. Kicking off with the vine valleys and sheltered waterways of the Marlborough Sounds. Cloaking the majority of the length of this landmass is the majestic southern alps mountain range with Aoraki-Mt Cook serving as the centrepiece. The Aoraki-Mt Cook National Park is surrounded by glacial valleys containing surreal blue lakes and a grand total of 360 glaciers. This region is also home to the Mackenzie basin, a designated dark sky reserve and the perfect spot to take in a star-studded skyscape.

Heading down into the farthest reaches of the South Island will reveal the Southland, home to the enchanting Catlins. A land of rolling plains, rugged coastline and world-renowned Bluff oysters. It's also the launching pad for a visit to New Zealand's third and lesser-known island of Rakiura (Stewart Island). Over 85% of this much smaller island is given over to a National Park. Containing 280 kilometres of walking tracks and only 28km of road, it is a haven for the brown kiwi (Tokoeka), outnumbering the humans on the island.

Thinking about heading off on a long adventure in the land of the long white cloud?