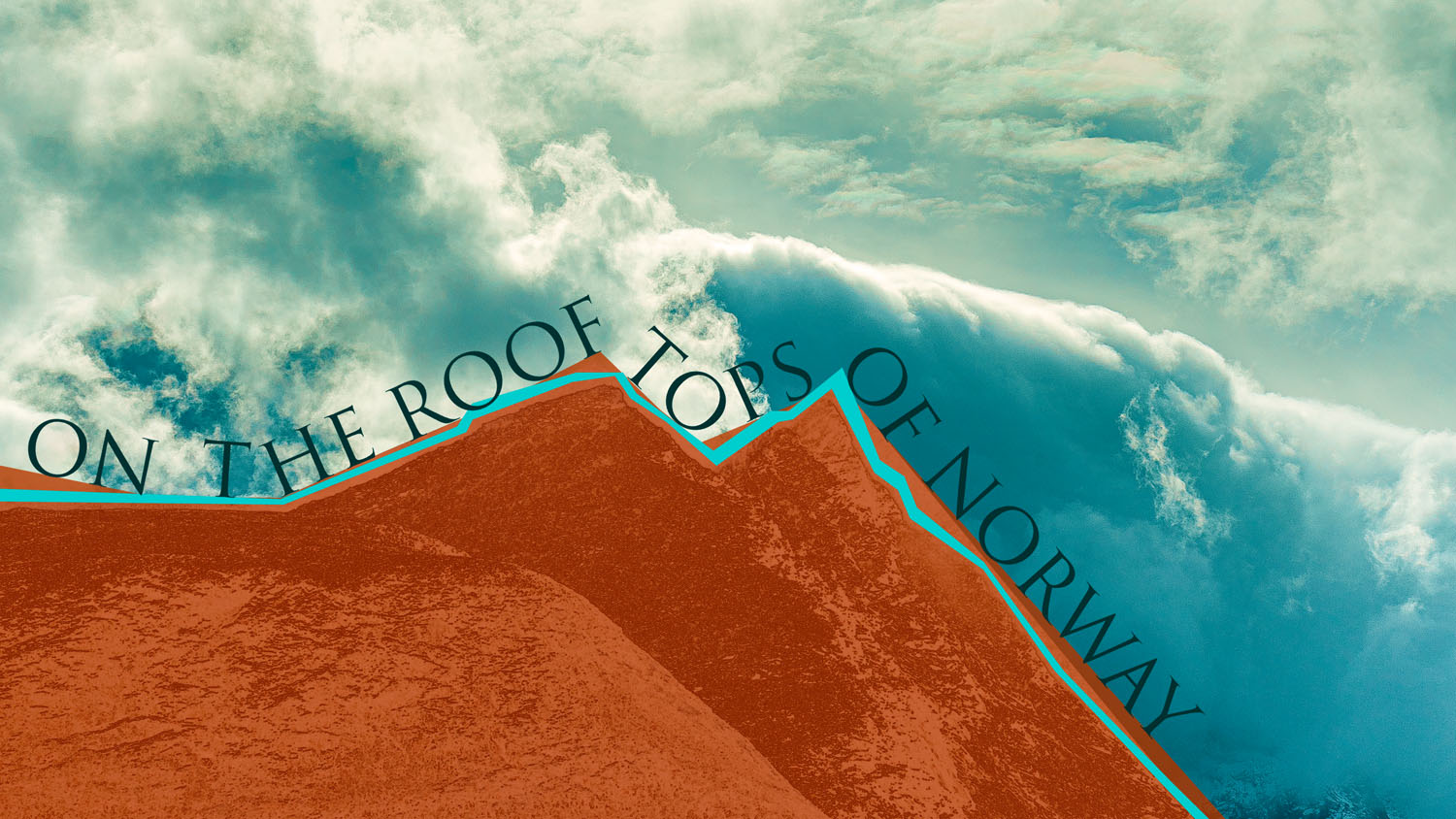 Norse mythology tells us that Jotunheimen is the place where the trolls (the jotner) lived. If this is the case then prepare to be spellbound as you set foot into the land of the giants.

Straddling the border of the counties of Oppland and Sogn og Fjordane, Jotunheimen encompasses a vast area of 3500 square metres. If the infamous Norwegian fjords are the veins of this Scandanavian country then the mountains of Jotunheimen are surely its heart.

This region of central Norway is one of the country's utmost alpine regions. A dramatic landscape of sharp peaks and deep valleys boasting its most stunning vistas and awe-inspiring hikes.

Some of the highest mountains in Northern Europe are to be found here. The highest peak north of the Alps is 'Galdhøpiggen' majestically overlooking a further twenty-eight of Norway's highest peaks.

Four-legged residents including reindeer, elk, deer, mink, wolverines and the lynx will be checking you out even if you catch no glimpse. Most of the regions lakes and rivers are fertile breeding grounds for trout. Meanwhile up above, sightings of the majestic golden eagle and gerfalcon are merely a glance away.

Photographing the Mountains of Jotunheimen

As you would expect from a National Park encircling some of Northern Europe's highest peaks, Jotunheimen is an adventure wonderland. The inspiring Galdhøpiggen, (2,469 m) Glittertind, (2,464 m) and Skagastølstind, (2,405 m) along with more than 250 peaks over 2000 metres scatter in the landscape.

Venturing into its interior guarantees spine-tingling photo ops. Crisscrossing the Jotunheimen National Park are countless hikes and trails, ranging in duration from a few hours to a full-on, hut to hut 7-day expedition. One of the finest walks in Norway is the path from Memurubu to Gjendesheim across the Besseggen Ridge. Trekking doesn't get much better anywhere in the world.

As an aside, those with an interest in Norway’s religious history could take a look at 'Lomskyrkja' (the stave church in the village of Lom). Dating back to the 12th century this is one of the most impressive stave churches in the country. Lom was an important stopover for pilgrims at that time. Archaeological excavations in 1973 unearthed more than 2000 coins and a love message with carved runes on a stick. The church is also home to the largest collection of paintings found in any Norwegian church, most of them by Eggert Munch.

Completely Useless Facts about the Mountains of Jotunheimen

Fancy a wee mooch up and over the mountains of Jotunheimen?