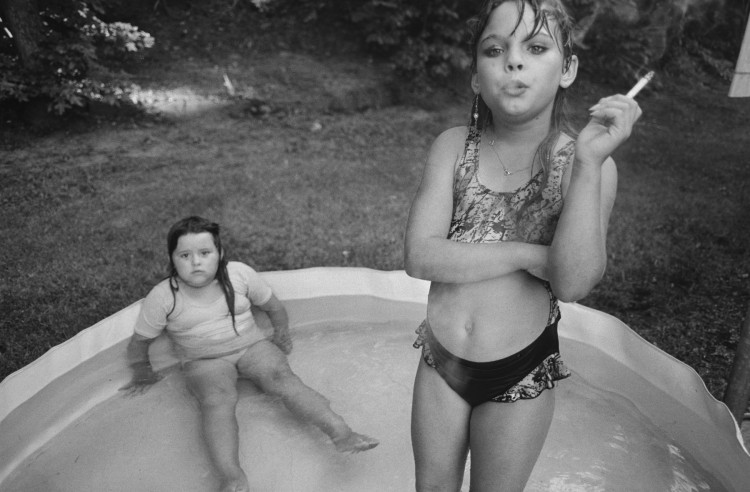 The Nature of Black and White Photography

We live in an era of omnipresent digital photography, where almost anything visually conceivable became possible to achieve.

An ever-growing simplification of post-processing and availability of handy applications allow virtually anyone to alter any kind of imagery – from HDR land vistas to high-end portraiture.

Black and white photography, at first, might seem like a strange, romanticised anachronism, but in fact, it isn’t so at all.

While it is true that colour film became mainstream in the 30s and 40s thanks to the invention of Kodachrome, black and white photography didn’t become obsolete.

On the contrary, it has persisted as an ultimate choice for many photographers engaged in photojournalism, street photography, weddings, and glamour portraiture.

It is even used by amateurs who convert their Instagram colour snapshots to black and white, to achieve a certain retro look. Given the fact that we humans see in colour and black and white is not our primary mode of perception, is rendering photos monochrome perhaps an act of self-importance?

Is it maybe a means of making photographs more memorable than their colour counterparts?

Source: WideWalls ... (The nature of  black and white photography)